Most people using Window Clippings seem to appreciate its ability to perfectly capture the shadows produced by Windows itself.

Some people however prefer to capture windows without shadows. This is often preferred in print publications. Although this was supported in previous versions, Window Clippings 3 now also perfectly captures the way that windows are rendered without shadows instead of just cropping the shadow from the image.

Contrast that with this image produced by Window Clippings 2.1 and your eye should be able to pick up the difference. The image above appears softer and more natural because that’s exactly how Windows renders it. This one however appears to have rougher corners.

If we zoom in this becomes somewhat clearer. In the following image the window above and to the right was captured with version 2.1 and the window below it with version 3. 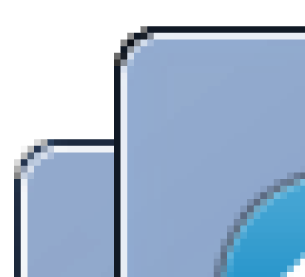 Of course the alpha channel is there if you need it.